Adverse winds were hard and mixed with rain when I cycled across the Nordstrand peninsula to the ferry dock at Strucklahnungshörn to take a ferry to Pellworm. The wind had not changed when I arrived on the island, so the last kilometres were hard when I cycled westwards approaching the tower ruins of the Old Church, which is also a navigational aid for ships. The last days had shown me that cycling near the sea is not as easy as it seems. Adverse winds can require more power than ascents, and they are a lot more incalculable. But this wind is one of the reasons why I came to the island Pellworm. Another one is that the history of the energy transition on Pellworm, similar as in southern Baden, goes back to the 1970s. When the solar field was first installed in 1983 it was the largest solar power plant in Europe and when it was later combined with wind power generation it became the largest hybrid power plant in Europe for a while. Today there are considerably larger wind and solar power plants. The people on Pellworm keep doing pioneer work by testing energy storage technologies and smart distribution grids.

The research into an intelligent electricity distribution grid on Pellworm started in 2013. The so-called SmartGrid improves the coordination of production, storage and consumption of renewable energies to balance the fluctuations between stormy, sunny and windless times. Besides the storage of surplus energy in a redox-flow battery and lithium batteries the production and consumption of electricity on Pellworm gets analysed. Some households on Pellworm received a so-called Smart Meter to analyse the consumption pattern and storage batteries for the energy they produce themselves with the photovoltaic systems on their roofs.

How come an island like Pellworm is so far ahead in terms of the development of the energy transition? On the one hand the conditions are ideal, the sun shines almost as much as in southern Baden and at the same time there is wind. On the other hand it’s again due to individual people who think ahead and think about how they can improve life on the island. Since the end of the 1980s Pellworm citizens cooperate in a working group on energy within the association „Ökologisch wirtschaften“ (ecological management) and have installed a community wind farm, a biogas plant and several small project to save energy and to increase energy efficiency.

It is especially interesting that the main focus on Pellworm is not only on the development of a sustainable energy supply alone anymore. The goal is more integral here. „It is not only about producing „green energy“, we want to motivate the public to participate in energy saving and energy efficiency measures. It is a matter of using renewable energy to stabilise this rural area“, explains Dr. Uwe Kurzke, who is a general practioner and emergency doctor on Pellworm, „if we succed in using the revenues from renewable energies for a foundation that give finacial support to young families for the education of their children we could slow down the demographic decline. That’s why I think, it is not only about self-sufficient energy supply anymore, there is more at stake.” 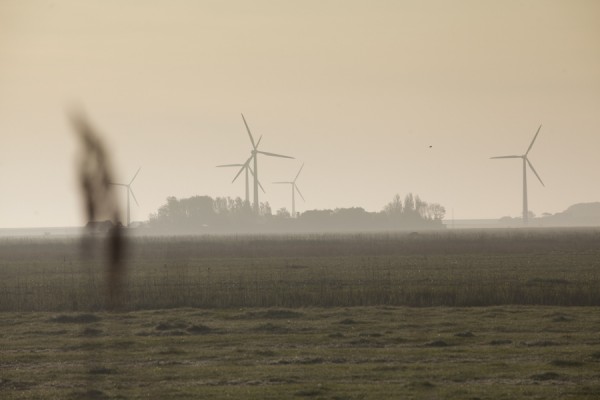 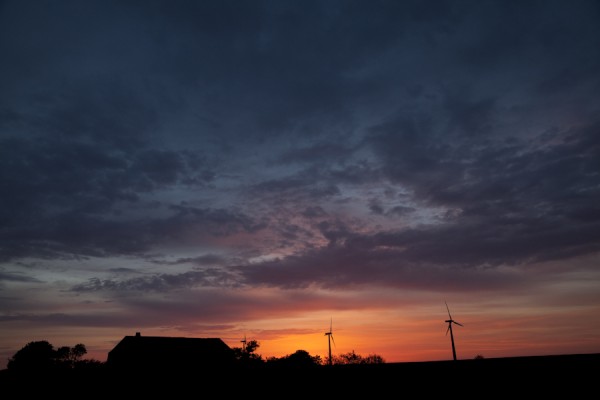